The CFA Society Uruguay General Assembly was held on August, 28th. In this instance, the Society’s report for the 2017-2019 period was presented, which included a summary of all the activities carried out to position the Society in the public opinion, and to create networking and learning spaces for Members and Candidates. Plans and initiatives for the future were also discussed. Finally, an Electoral Commission was appointed to be in charge of the process of election of authorities that will take place on September, 10th. 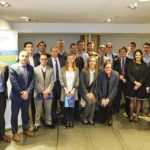 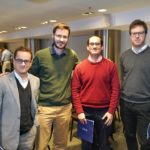 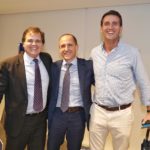 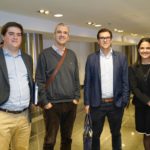 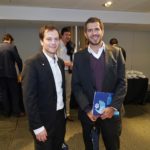 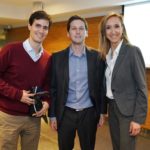 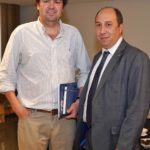 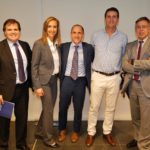 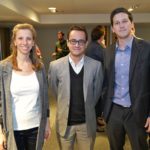 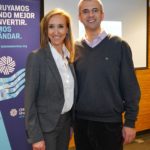 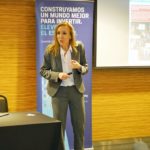 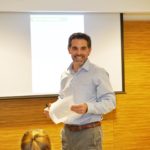 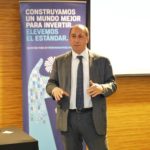 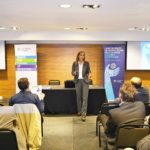 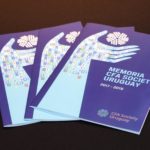 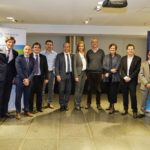